From one of the greatest literary forces of our time, an intensely realized, masterful epic of a young woman’s struggle for identity and survival in post-World War II America.

In 1936 the Schwarts, an immigrant family desperate to escape Nazi Germany, settle in a small town in upstate New York, where the father, a former high school teacher, is demeaned by the only job he can get: gravedigger and cemetery caretaker. After local prejudice and the family’s own emotional frailty result in unspeakable tragedy, the gravedigger’s daughter, Rebecca, begins her astonishing pilgrimage into America, an odyssey of erotic risk and imaginative daring, ingenious self-invention, and, in the end, a bittersweet—but very “American”—triumph. “You are born here, they will not hurt you”—so the gravedigger has predicted for his daughter, which will turn out to be true.

In The Gravedigger’s Daughter, Oates has created a masterpiece of domestic yet mythic realism, at once emotionally engaging and intellectually provocative: an intimately observed testimony to the resilience of the individual to set beside such predecessors as The Falls, Blonde, and We Were the Mulvaneys.

You saw him at a distance: the gravedigger Schwart.

Like a troll he appeared. Somewhat hunched, head lowered.

In the cemetery amid the gravestones. Grimacing to himself as he wielded a scythe, a sickle, a rake; as he pushed the rusted hand-mower in fierce and unvarying swaths through the dense crabgrass; as he dug out a grave, and carted away excess soil in a tipsy wheelbarrow; as he paused to wipe his forehead, and to drink from a jar he carried in his coverall pocket. Tipping back his head, eyes shut and gulping like a thirsty dog.

Schoolboys sometimes squatted behind the cemetery wall that was about three feet in height, made of crude rocks and chunks of mortar, in poor repair. Briars, poison ivy and summac grew wild along the wall. At the front entrance of the cemetery there was a wrought iron gate that could be dragged shut only with difficulty, and an eroded gravel drive, and the caretaker’s stone cottage; beyond these, there were several sheds and outbuildings. The oldest gravestones ran up practically to the rear of the cottage. To the grassy area where the caretaker’s wife hung laundry on clotheslines stretching between two weathered posts. If the schoolboys couldn’t get close enough to Mr. Schwart to taunt him, or to toss chestnuts or stones at him, they sometimes settled for Mrs. Schwart, who would give a sharp little cry of alarm, hurt, pain, terror, drop what she was doing in the grass, and run panicked into the rear of hovel-house in a way that was very funny.

It would be pointed out that harassment of the cemetery caretaker predated Jacob Schwart’s arrival. His predecessor had been similarly taunted, and his predecessor’s predecessor. In Milburn, as in other country towns in that era, harassment of gravediggers and acts of vandalism in cemeteries were not uncommon.

Some of the schoolboys who harassed Jacob Schwart were as young as ten, eleven years old. In time, others would be older. And some weren’t schoolboys any longer, but young men in their twenties. Not immediately, in the 1930s, but in later years. Their shouts wayward and capricious and seemingly brainless as the raucous cries of crows in the tall oaks at the rear of the cemetery. 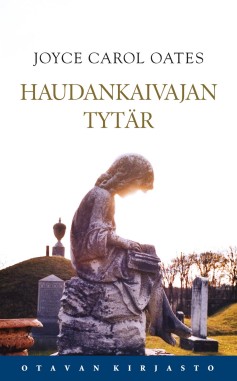 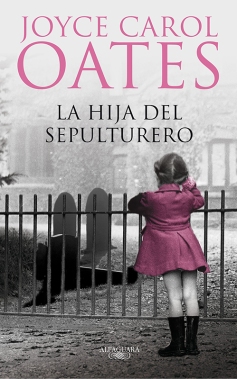 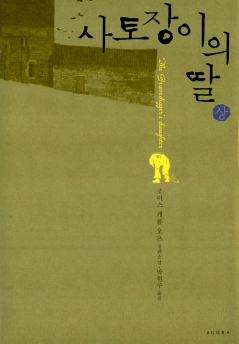 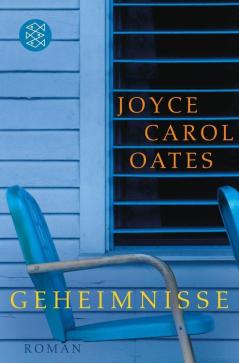 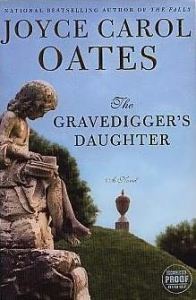 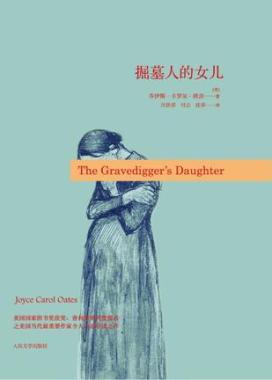 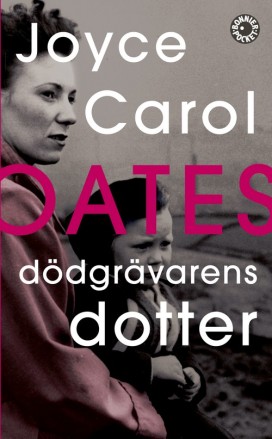 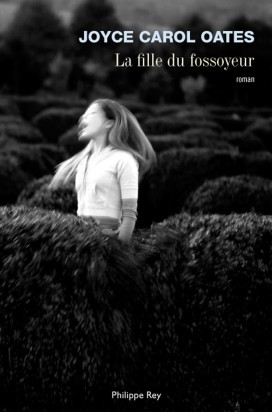 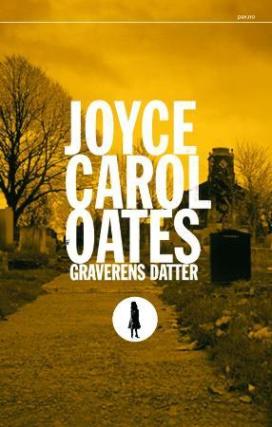