The Assassins: A Book of Hours

By Joyce Carol Oates When a bullet strikes a powerful political figure, when the burial rites are over and done with, when all that remains of that great promise is […] 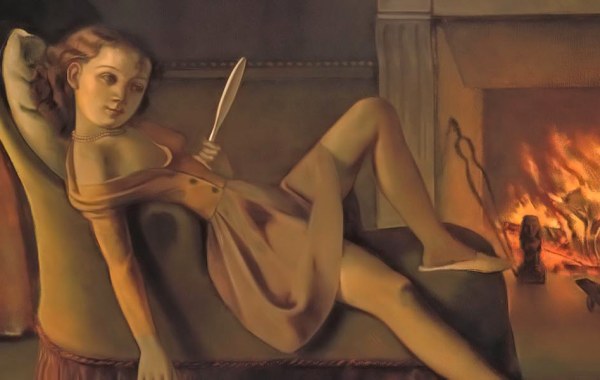 By Joyce Carol Oates A new collection of eleven mesmerizing stories by American master Joyce Carol Oates, including the 2017 Pushcart Prize–winning “Undocumented Alien” In the diverse stories of Beautiful […]