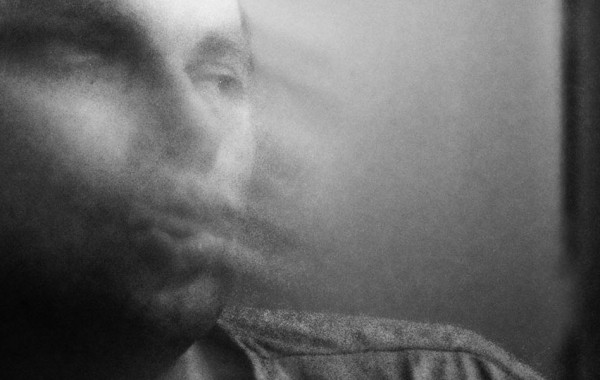 The Consumption of Racial Minorities in Zombie

April Pitts argues that “serial killer Q_P_’s assimilation of the dominant culture’s bigoted attitudes towards racial minority groups leads him to believe that his social inclusion depends on their subjugation. 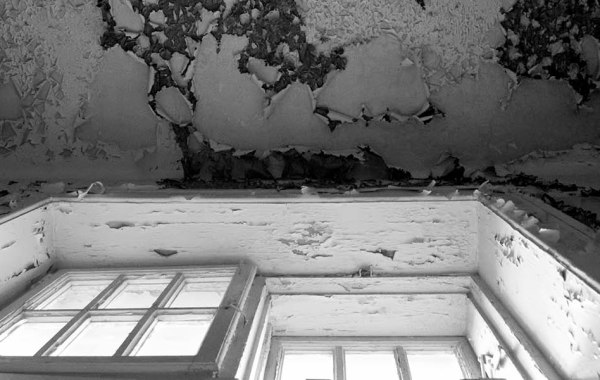 By Joyce Carol Oates Meet Quentin P. He is a problem for his professor father and his loving mother, though of course they do not believe the charge of sexual […] 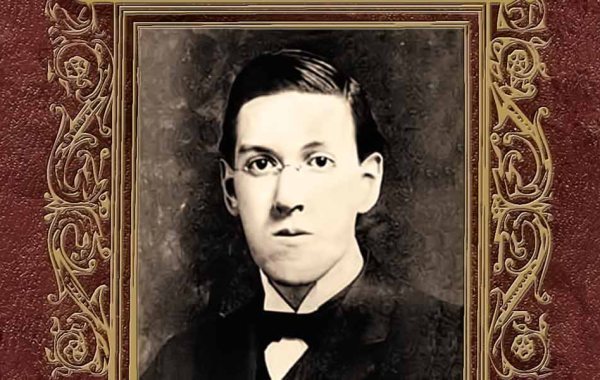 A Hollywood film based on Joyce Carol Oates’s novella Rape: A Love Story is scheduled to begin shooting in June. The film will star Samuel L. Jackson, Maria Bello, and […]