“If Lawrence hadn’t written those novels he would have been far more readily acclaimed as one of the greatest poets in the language.” —Joyce Carol Oates, Paris Review The Hostile Sun: […]

The Hostile Sun: The Poetry of D.H. Lawrence

It is illuminating to read Lawrence’s entire poetic work as a kind of journal … This massive work is more powerful, more emotionally combative, than even the greatest of his novels. 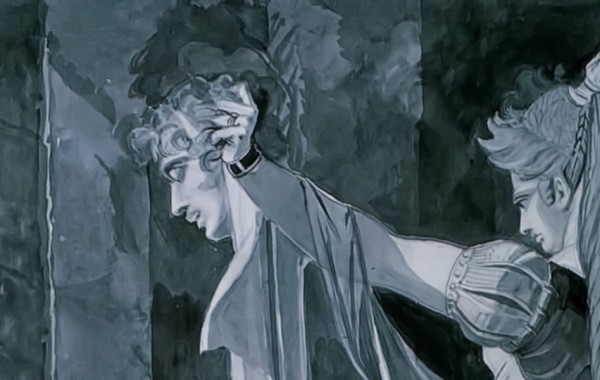 Lawrence’s Götterdämmerung: The Apocalyptic Vision of Women in Love

Women in Love is an inadequate title. The novel concerns itself with far more than simply women in love. Gerald and Birkin and Ursula and Gudrun are immense figures, monstrous creations out of legend, out of mythology; they are unable to alter their fates, like tragic heroes and heroines of old. 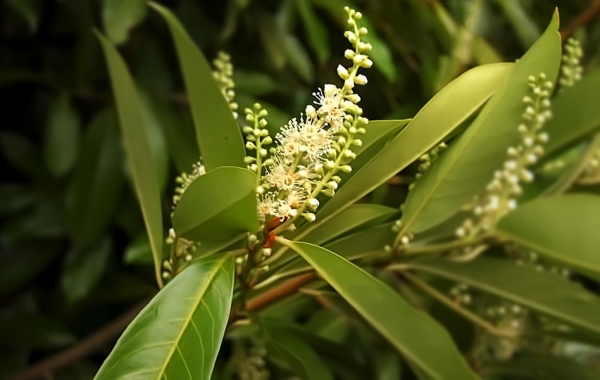 “At Least I Have Made a Woman of Her”: Images of Women in Yeats, Lawrence, Faulkner

The paradox with which the feminist critic or sympathizer must contend is this: that revolutionary advances in literature often fail to transcend deeply conservative and stereotypical images of women, as if, in a sense, the nineteenth century were eerily superimposed upon even the most defiantly inventive literary “visions” of the twentieth century.

Art For My Sake

The Guardian asks Joyce Carol Oates and others whether writing for a living is a joy or a chore; JCO suggests don’t trust anybody’s answer: Recall that DH Lawrence warned us to trust the tale, not the teller – the teller of fictions is likely to be a liar. Darwinian evolutionary psychology suggests that none of us really knows what […]