Skip to content
Give Me Your Heart: Tales of Mystery and Suspense
Books

Give Me Your Heart: Tales of Mystery and Suspense

By Joyce Carol Oates The need for love—obsessive, self-destructive, unpredictable—takes us to forbidden places, as in the chilling world of Give Me Your Heart, a new collection of stories by the […]

The need for love—obsessive, self-destructive, unpredictable—takes us to forbidden places, as in the chilling world of Give Me Your Heart, a new collection of stories by the inimitable Joyce Carol Oates.

In the suspenseful “Strip Poker,” a reckless adolescent girl must find a way of turning the tables on a gathering of increasingly threatening young men—Can she “outplay” them? In the award-winning “Smother!” a young woman’s nightmare memory of childhood brings trouble on her professor-mother—Which of them will “win”? In “Split/Brain” a woman who has blundered into a lethal situation confronts the possibility of saving herself—Will she take it? In “The First Husband,” a jealous man discovers that his wife seems to have lied about her first marriage, and exacts a cruel revenge, years after the fact. In these and other powerful tales, children veer beyond their parents’ control, wives and husbands wake up to find that they hardly know each other, haunted pasts intrude upon uncertain futures, and those who bring us the most harm may be the nearest at hand. 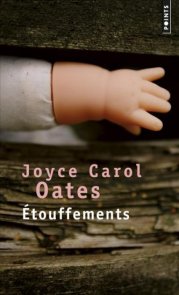 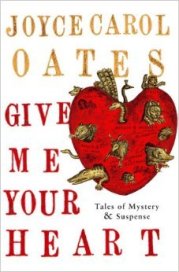 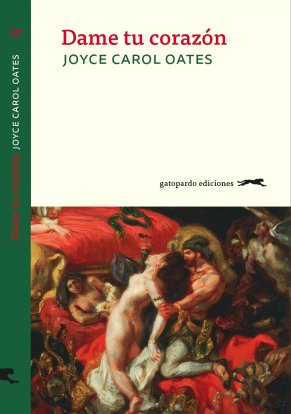 From “Give Me Your Heart”

Since we last saw each other. Since you last saw, “nude” on your naked knees, me.

Dr. K——! The formal salutation isn’t meant as flattery, still less as mockery—please understand. I am not writing after so many years to beg an unreasonable favor of you (I hope), or to make demands, merely to inquire if, in your judgement, I should go through the formality, and the trouble, of applying to be the lucky recipient of your most precious organ, your heart. If I may expect to collect what is due to me, after so many years.

I’ve learned that you, the renowned Dr. K——, are one who has genereously signed a “living will” donating his organs to those in need. Not for Dr. K—— an old-fashioned, selfish funeral and burial in a cemetery, nor even cremation. Good for you, Dr. K——! But I want only your heart, not your kidneys, liver, or eyes. These I will waive, that others more needy will benefit.

Posted on November 25, 2016 0 By Randy Souther Books Posted in Books Tagged #Give Me Your Heart: Tales of Mystery and Suspense, Joyce Carol Oates, short stories