Skip to content
Haunted: Tales of the Grotesque
Books

Haunted: Tales of the Grotesque

Novelist, poet, dramatist and author of many of the best American short stories of our time, Joyce Carol Oates shows yet another aspect of her unbounded creativity in these tales of the grotesque. Haunted, a collection of sixteen tales that range from classic ghost stories to portrayals of chilling psychological terror, raises the genre to the level of fine literature—complex, multi-layered, and gripping fiction that is very scary indeed.

In the title story, “Haunted,” the pubescent Melissa and her best friend, the sexually precocious Mary Lou, ignore “no trespassing” signs to explore forbidden houses. But the deserted Minton farm is one place where they should not have gone, and years later Melissa is tormented by her memories of its malevolence . . . and the murder of Mary Lou. In the novella, “The Model,” a sexual threat seems to underlie the interaction between young Sybil Blake and “Mr. Starr,” who asks her to be his model, but the truth about her own identity, and his, shows that the danger is lurking in a different part of the heart. The “Accursed Inhabitants of the House of Bly,” a macabre reworking of Henry James’s “The Turn of the Screw,” resurrects the evil of Miss Jessel and Quint, who are up to their old tricks with the children, Miles and Flora, but with new, perverse, and brilliant revelations.

The tales in this collection plunge the reader into nightmare worlds where violence slips in unexpectedly, where reality turns into a funhouse mirror, and where American culture goes awry in shocking, provocative ways. Joyce Carol Oates is a master storyteller of the dark side. She writes with skillfully controlled prose, tightly woven plots, and deep psychological insight that make her fictional horror worthy to set alongside the stories of Edgar Allen Poe—and far above all the rest.

An Afterword by the Author: Reflections on the Grotesque 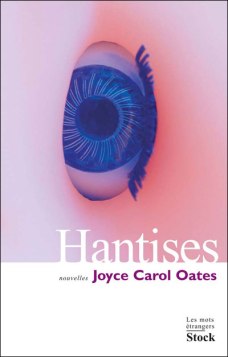 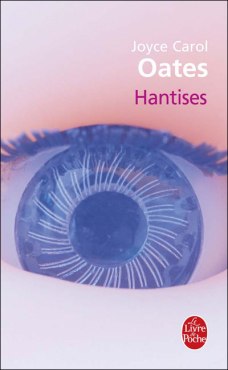 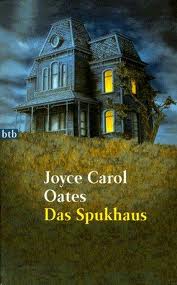 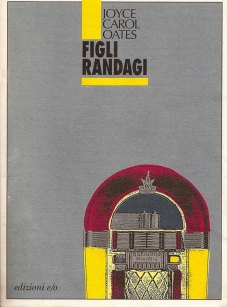 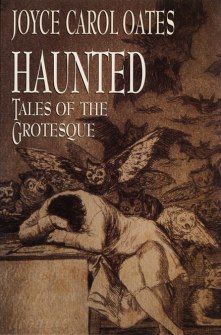 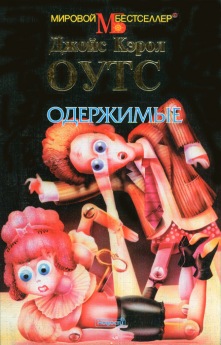 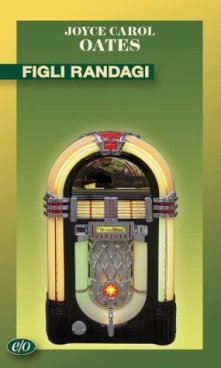 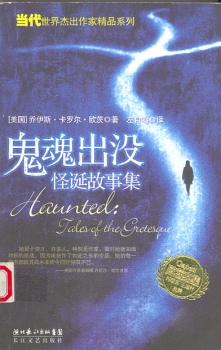 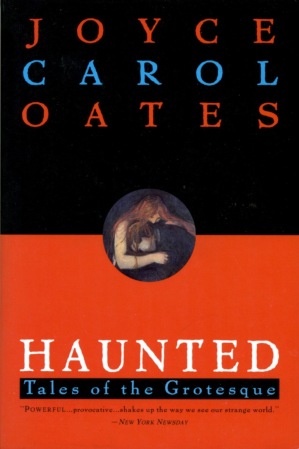 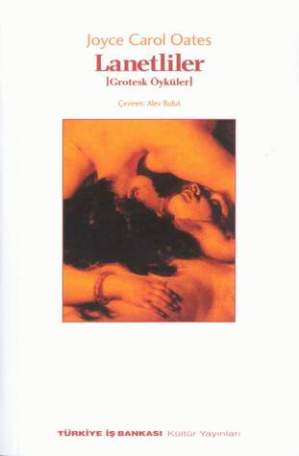 So he’s eating, or trying to eat, when there’s a sound as of silk being torn, and a furry body comes flying at him, snarling, incisors longer and more deadly than his own, claws, hind legs pummeling like rotor blades, every flea and tick on his terror-struck little body is alert, every cell of his being cries out to be spared, but Sheba with her furry moon face has no mercy, she’s a beautiful silver tabby much adored by her owners for her warm affectionate purring ways but here on this May morning in the ancient brick building housing the Metropole Bakery she is in a frenzy to kill, to tear with her jaws, to eat, the two of them locked in the most intimate of embraces, yowling, shrieking, he’d go for her jugular vein but, shrewd Sheba, she has already gone for his jugular vein, they are rolling crazily together in the filth, not just Sheba’s terrible teeth but her maniac hind legs are killing him, yes but he’s putting up a damned good fight yes he has ripped a triangular patch of flesh out of her ear, yes but it’s too late, yes you can see that Sheba’s greater weight will win the day, even as he squeaks and bites in self-defense Sheba has torn out his throat, she has in fact disembowled him, his hapless guts in slimey ribbons now tangled in her feet, what a din! what a yowling! you’d think somebody was being killed! and he’s dying, and she begins to devour him, warm-gushing blood is best, twitchy striated muscle is best, pretty Sheba shuts her jaws on his knobby little head and crushes his skull, his brains inside his skull, and he goes out. Just goes out. And the greedy tabby (who isn’t even hungry: her owners keep her sleek and well fed, of course) eats him where they’ve landed, snaps his bones, chews his gristle, swallows his scaly tail in sections, his dainty pink-whorled ears, his rheumy eyes, his bristly whiskers, as well as his luscious meat. And afterward washes herself, to rid herself of his very memory.

Except: wakened rudely from her post-prandial nap by a sickish stirring in her guts, poor Sheba is suddenly wracked by vomiting, finds herself reeling ungracefully and puking on the stairs, descending to the rear of the Metropole Bakery, mewing plaintively but no one hears as, teetering on a rafter above one of the giant vats of vanilla cake batter, poor Sheba heaves out her guts, that’s to say him, the numerous fragments and shreds of him: a convulsive gagging and choking that concludes with the puking-up of his whiskers, which are now broken into half- and quarter-inch pieces. Poor puss!—runs home meek and plaintive and her adoring mistress picks her up, cuddles, scolds, Sheba where have you been! And Sheba’s supper comes early that evening.