The Senator. The girl. The Fourth of July party on the island. The ride through the night. The accident. The death by water.

The Senator. The girl. The Fourth of July party on the island. The ride through the night. The accident. The death by water.

Joyce Carol Oates has taken a shocking story that has become an american myth and, from it, has created a novel of electrifying power and illumination. The point of view is that of the girl herself, Kelly Kelleher. We enter her past and her present, her mind and her body, in a brilliantly woven narrative that transforms and transfigures this young woman fatally attracted to this older man, this hero, this father figure, this soon-to-be lover. Kelly becomes the very embodiment of a woman’s longing and vulnerability—at a party that takes on the quality of a surreal nightmare; in a car ride that we hope against hope will not end as we know it must end. Her voice echoes with the dimension of classic tragedy as she seems to speak for women drawn to the power that certain men command, drugged by romantic dreams no matter how bright and brave these women may be.

Joyce Carol Oates is one of the acknowledged masters of American fiction. In Black Water, she has written her boldest and most brilliant novel yet. More than a roman a clef, more even than the tour de force it most certainly is, it parts the black water to reveal the profoundest depths of human truth.

He was gone but would come back to save her.

He was gone having swum to shore to cry for help . . . or was he lying on the weedy embankment vomiting water in helpless spasms drawing his breath deep, deep to summon his strength and manly courage preparatory to returning to the black water to dive down to the submerged car like a capsized beetle helpless and precariously balanced on its side in the soft muck of the riverbed where his trapped and terrified passenger waited for him to save her, waited for him to return to open the door to pull her out to save her: was that the way it would happen? 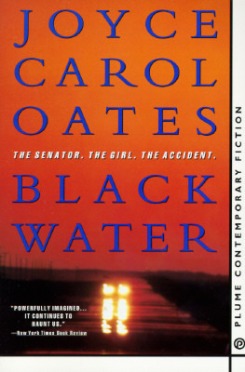 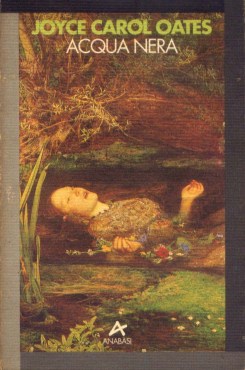 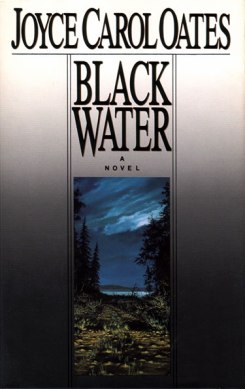 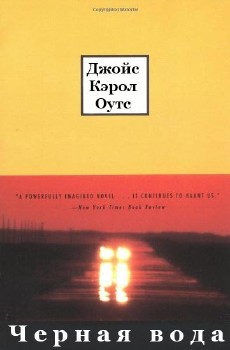 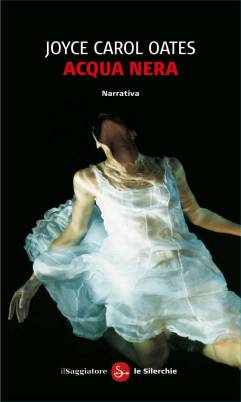 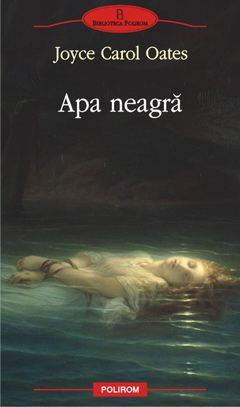 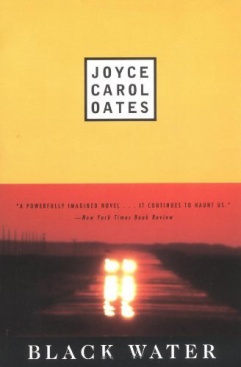 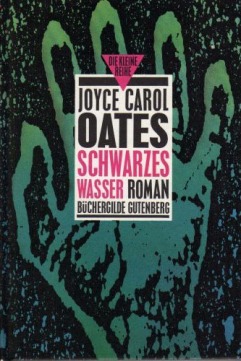 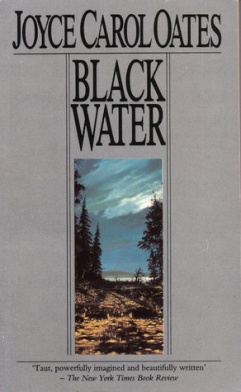 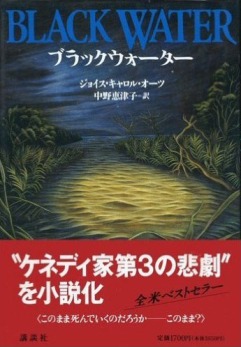 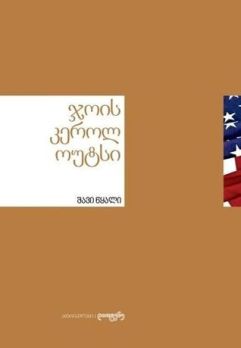 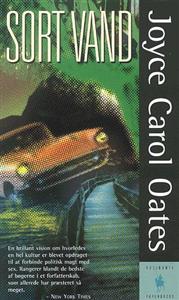 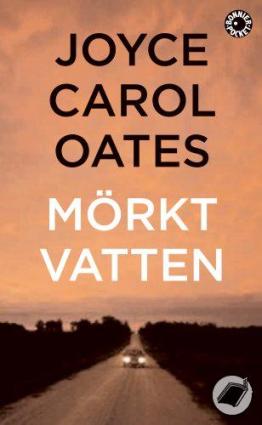 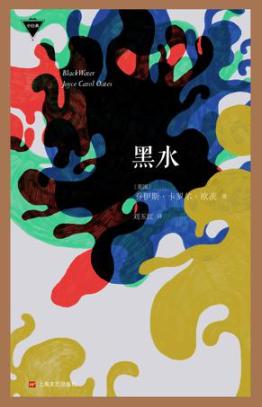