Award winning and revered, Joyce Carol Oates is peerless when writing about the horrors that lurk next door, and in Daddy Love she delivers a terrifying novel about every parent’s worst nightmare.

Dinah Whitcomb has everything: a loving husband and a smart young son named Robbie. Then one day their world is shattered when Robbie is abducted from a parking lot and Dinah is run over by the kidnapper’s van, mangling her body nearly beyond repair. The kidnapper, a reverend named Chester Cash, aka Daddy Love, has for years abducted, tortured, and raped young boys. Daddy Love renames Robbie as ‘Gideon,’ brainwashing him into believing that he is Daddy Love’s real son, and any time the boy resists or rebels he is met with punishment beyond his wildest nightmares.

As Robbie grows older he becomes more aware of just how monstrous Daddy Love truly is. Once terrified of what would happen if he disobeyed Daddy Love, he begins to realize that the longer he is locked in the shackles of this demon, the greater chance he’ll end up like Daddy Love’s other ‘sons’ who were never heard from again. Somewhere within this tortured boy lies a spark of rebellion . . . and soon he will see just what lengths he must go to in order to have any chance at survival.

Award winning and revered, Joyce Carol Oates is peerless when writing about the horrors that lurk next door, and in Daddy Love she delivers a terrifying novel about every parent’s worst nightmare. 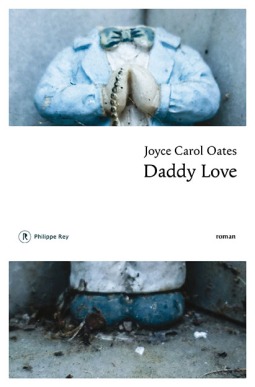 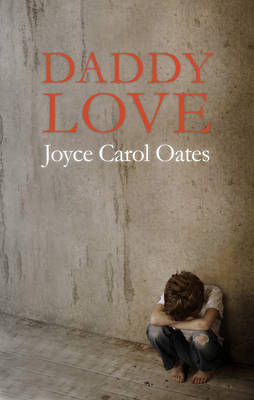 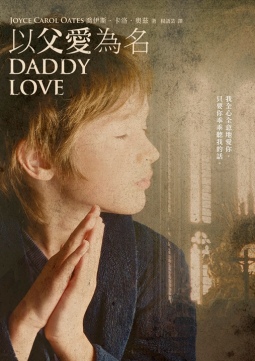 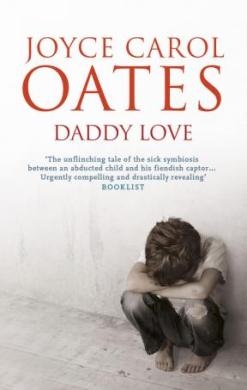 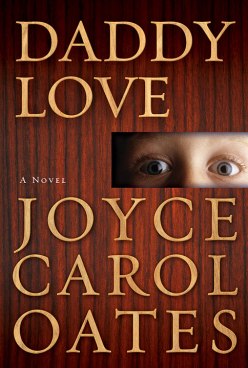 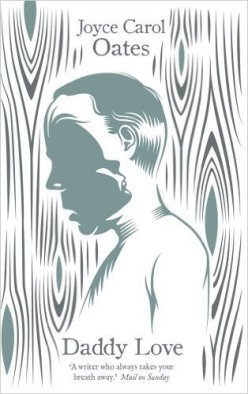 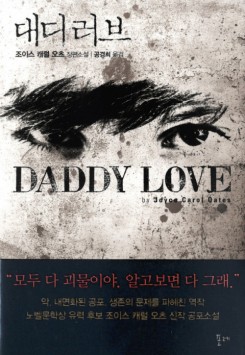 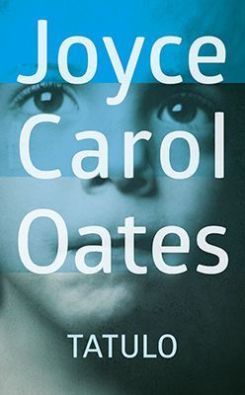 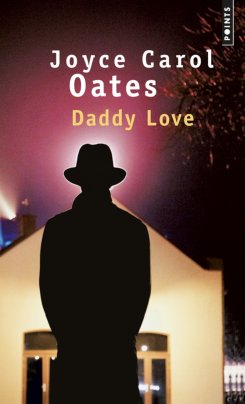 “Robbie? Our car is in the next row—I promise. Please don’t cry.”

One witness would report to police officers that the little abducted boy had seemed to be crying in the parking lot. He’d been pulling at his mother’s arm and she’d been speaking urgently to him. Asked if she’d overheard what the mother was saying to the boy the woman said No, she’d been too far away. And she’d been headed into Home Depot, not coming out. Witnesses who’d seen the mother and the child inside the mall as recently as fifteen minutes before the abduction would tell police officers, “There was nothing special about them. There was nothing that would make you look at them. A young mother with her little boy. Nice-behaving and nice-looking but nothing special.”

A sudden cry seemed to erupt out of the air. Not a plea for help but sheer sound—surprise, terror.

What struck her seemed to come down vertically, from a height above her head. She’d seemed to see—(it was happening far more swiftly than she could fathom)—a large bird with flailing wings, a ferocious bird, like the bird that tore out Prometheus’s liver, and in the next instant she was falling, and Robbie’s fingers were wrenched from hers even as the child screamed Mommy!

“Oates is a mind-reader who writes psychological horror stories about seriously disturbed minds, and it’s hard to tear your eyes away from her grimly detailed portrait of Daddy Love. But her insights into nice, ordinary people—the kind of people Robbie’s parents used to be, before their son was stolen—are no less incisive. Even as their marriage falls apart, Whit and Dinah Whitcomb remain sympathetic characters, hanging on to their humanity while slowly going to pieces…. Oates has more knives to throw before bringing this harrowing tale to a close—but she saves the sharpest one for the very last page.”

“Daddy Love is a book not to be taken lightly. It might be considered horror, and rightfully so, but in the bigger social context one could view it as analogous to a sort of religious terrorism wielded by an otherwise beloved respected, even idolized man….In light of the 2012 Newtown murders, Daddy Love pushes us to confront what lurks behind the front door.”

“This makes for discomforting reading. No one who’s ever been a parent—or who has an imagination—will find “Daddy Love” an afternoon’s pleasant entertainment. But throughout her long, unparalleled career—a career eminently worthy of a Nobel Prize—Oates has been a most insistent and consistent teacher. She illuminates the darkest corners and shows us the startled, troubled creatures hiding there, nursing their wounds, staring back at us, their kin.”

“… sinister, harrowing, and utterly contemporary. There is a mimetic, even incantatory quality to Oates’s writing that evokes (at least for this reader) the harshly beautiful style of DH Lawrence.”