Bearing Witness: Joyce Carol Oates Studies is a peer-reviewed, open-access scholarly journal focusing on the writing of Joyce Carol Oates and related subjects, with the goal of advancing knowledge of and deepening the conversation about Oates’s massive literary project.

The editor invites submissions on all aspects of Joyce Carol Oates’s writing, and is particularly interested in submissions treating those works and genres that have yet to receive much critical attention.

Bearing Witness: Joyce Carol Oates Studies is indexed in the MLA International Bibliography, and DOAJ (the Directory of Open Access Journals), and is published online by the Scholarship Repository at Gleeson Library | Geschke Center, University of San Francisco. 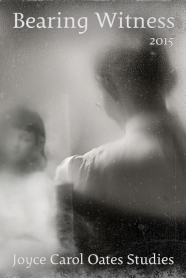 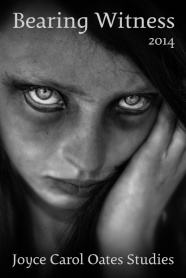 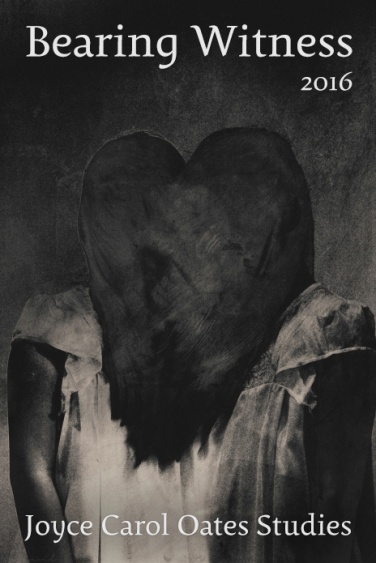 Bearing witness. Most of the world’s population, through his­tory, have not been able to “bear witness” for themselves. They lack the language, as well as the confidence, to shape the language for their own ends. They lack the education, as well as the power that comes with education. Politically, they may be totally disenfran­chised—simply too poor, and devastated by poverty and the bad luck that comes with poverty, like an infected limb turning gangre­nous. They may be suppressed, or terrorized into silence. My most intense sympathies tend to be for those individuals who have been left behind by history, as by the economy; they are all around us, but become visible only when something goes terribly wrong, like a natural disaster, or an outburst of madness and violence. Particularly, I have been sympathetic with the plight of women and girls in a patriarchal society; I am struck by the ways in which weakness can be transformed into strength and vulnerability into survival. If the writer has any obligation—and this is a debatable issue, for the writer must remain free—it’s to give voice to those who lack voices of their own.”