By Joyce Carol Oates Meet Quentin P. He is a problem for his professor father and his loving mother, though of course they do not believe the charge of sexual […]

He is a problem for his professor father and his loving mother, though of course they do not believe the charge of sexual molestation of a minor that got him in that bit of trouble.

He is a challenge for his court-appointed psychiatrist, who nonetheless is encouraged by the increasingly affirmative quality of his dreams and his openness in discussing them.

He is a thoroughly sweet young man for his wealthy grandmother, who gives him more and more, and can deny him less and less.

He is the most believable and thoroughly terrifying sexual psychopath and killer ever to be brought to life in fiction, as Joyce Carol Oates achieves her boldest and most brilliant triumph yet—a dazzling work of art that extends the borders of the novel into the darkest heart of truth.
What Joyce Carol Oates has done is not write about madness but write in the voice and the logic of madness itself. The horror of the novel is in the very absence of horror, as we enter the mind of a murderer who has not a trace of what we like to call conscience as he depicts the people he manipulates and the sexual savagery he perpetrates upon his victims. The terror of the novel is not that Quentin P. is so strange to us but that he is so fearfully familiar as he describes his carnal crimeswith the innocent zest of delightful pleasures fondly recalled. His is a world in which he is an eternal outsider, playing a game of 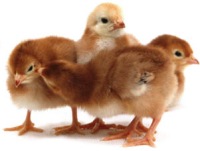 survival, living on his wits and wiles among strangers whoonly want to look the other way.

Powered by the subtle enthrallment of a master storyteller with the imaginative courage to think the unthinkable, accept the unendurable, and say what has never before been said so searingly and scarily, Zombie takes its place as one of Joyce Carol Oates’ most shining achievements.

Then the exam is over & Dr. Fish removes his gauze mask & rubber gloves & he’s smiling asking do I have any questions? any questions? & he’s ready to move on to the next patient in the next examining room & I’m clumsy-shaky rising from the chair & Dr. Fish is looking at me & I can’t think of any questions to ask him & he’s turning to leave & I think of one. 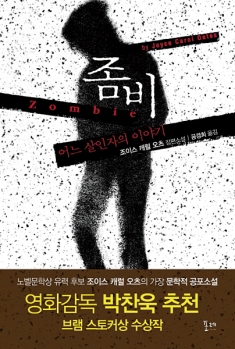 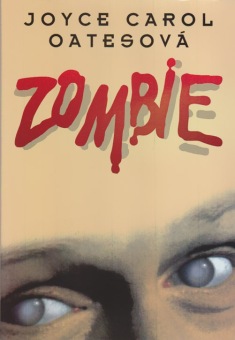 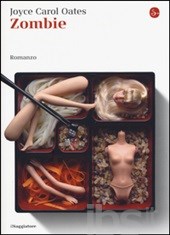 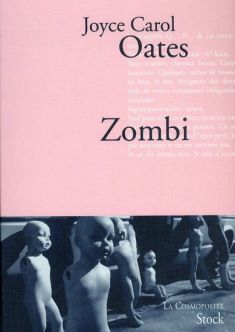 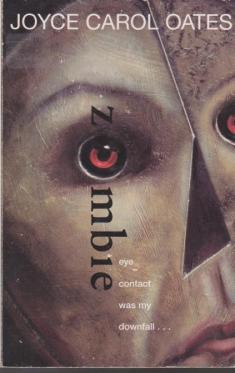 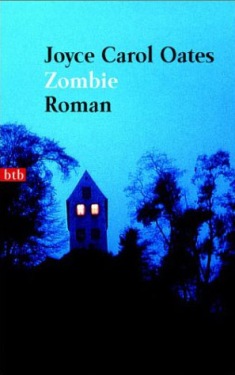 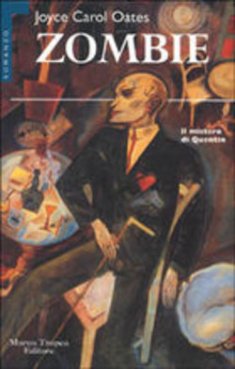 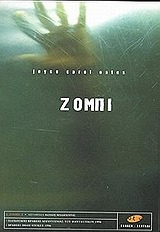 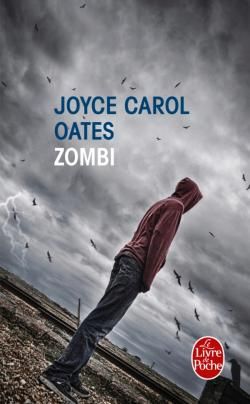 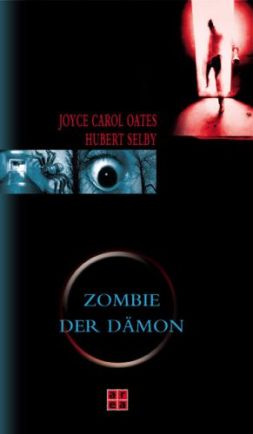 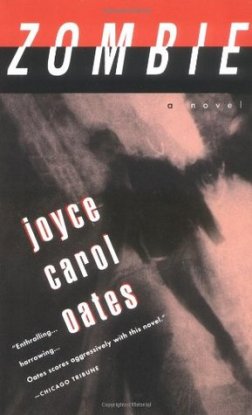 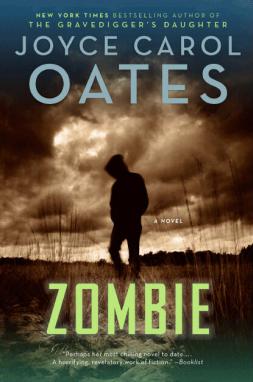 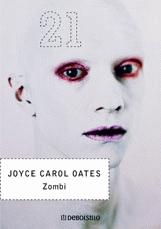 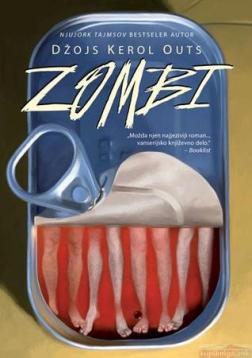 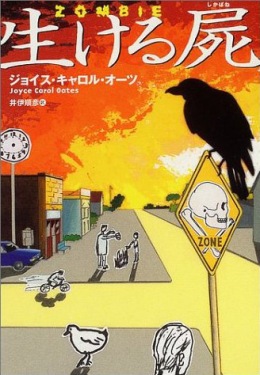 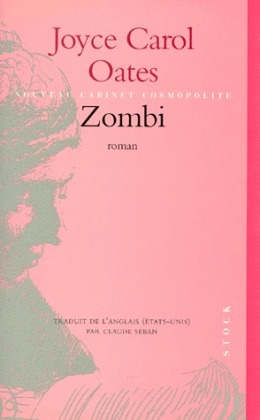 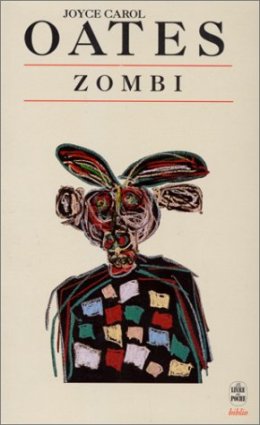 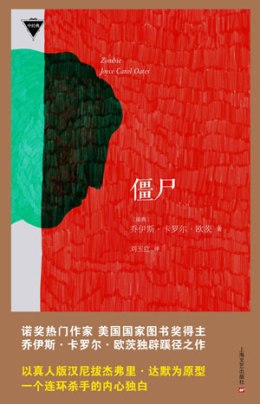 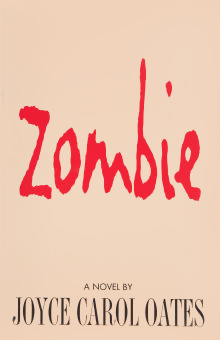 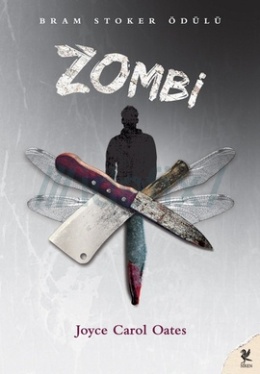 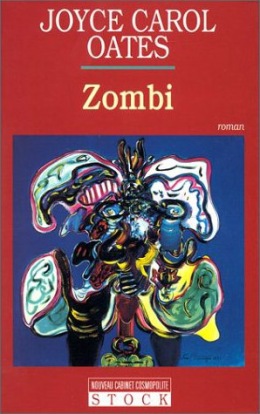 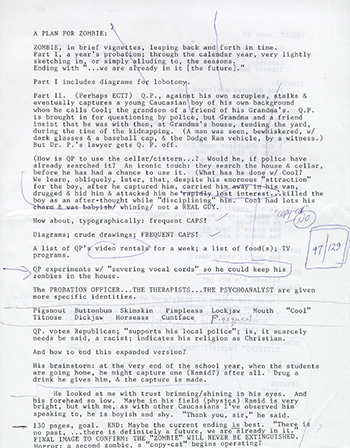 “A Plan for Zombie”

A checklist of possible scenes. 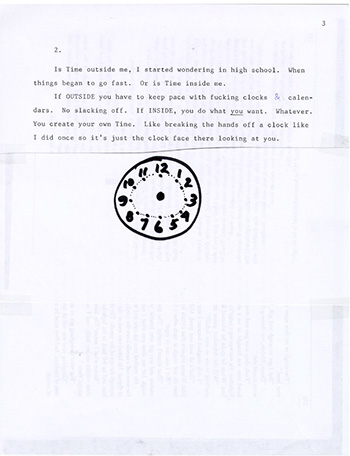 “Is time outside me?” Drawing of clock with no hands. 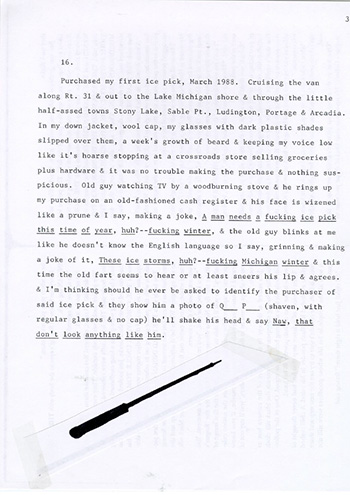 Nancy Pearl, Library Journal, August, 1995, p. 119-120
“What gives this novel its awesome power is Oates’s ability to convince us that Quentin might be anyone…”

Colin Walters, Washington Times, October 8, 1995, p. B6
“‘Zombie’ is a trifle, but it is a master storyteller’s trifle, and while starkly bereft of the seductive appeal of a film such as ‘Silence of the Lambs’ starring the irresistible Anthony Hopkins, it takes the reader deeper into the mind of a serial killer than all the books on Ted Bundy or Jeffrey Dahmer read together.”

Michael Harris, Los Angeles Times Book Review, October 22, 1995, p. 6
“The serial killer has become a cliche in American fiction, but Oates restores its impact by grasping a central paradox: To be as evil as Quentin is to be unspeakably lonely. The evil repels us—we want to deny that he is human—but the loneliness insists that he and we are, indeed, somehow related.”

Joyce Carol Oates, perhaps our most prolific contemporary writer and one who has never shied from either controversial subject matter or original ways to deal with it, scores even more aggressively with this novel. “Zombie” is certain to shock and surely to offend many readers with its unblinking exposure of human depravity, but there could be no gentler way to tell the story she obviously was compelled to tell.

Joan Thomas, Globe and Mail(Canada), December 30, 1995
“The next time I see a serial killer led into court on the TV news, the imaginative construct I will refer to, grasping for some kind of understanding, will undoubtedly be Joyce Carol Oates’ creation of the mind of Quentin P-. That’s an acknowledgement of the success of Zombie, but also a testament to the authority and necessity of fiction.”

Irving Malin, Michigan Quarterly Review, Summer 1996, p. 570+
“Quentin—named for Quentin Compson who isn’t sure where he ends and Caddie begins in The Sound and the Fury—plays with words. Thus he says Quent-in; he explodes capital letters; he violates the typeface, not willing to be held by the “prison”/text. He delights in drawing ice-picks, faces—he defaces the page.”