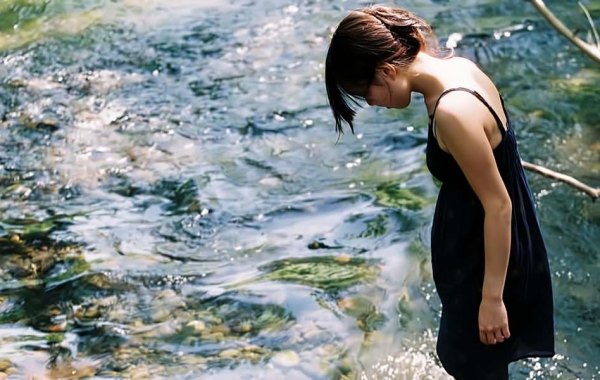 Tell Me of Your Life 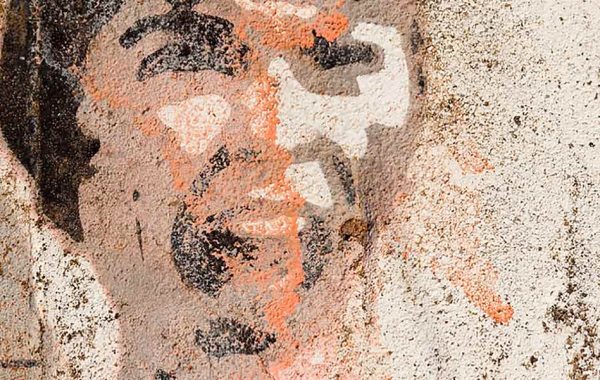 HE HATED SUSPENSE. He hated not-knowing. He hated not-being-the-One-who-has-written-the-script. He hated the suspense of such impotence and so he would make himself the master of suspense.

Man Under Sentence of Death: The Novels of James M. Cain

There is perhaps no writer more faithful to the mythologies of America than Cain, for he writes of its ideals and hatreds without obscuring them in the difficulties of art.

Son of the Morning

By Joyce Carol Oates SON OF THE MORNING is the story of Nathanael Vickery conceived in sin but blessed with evangelical purpose. For him, even as a child of five, […]

Night-Gaunts and Other Tales of Suspense 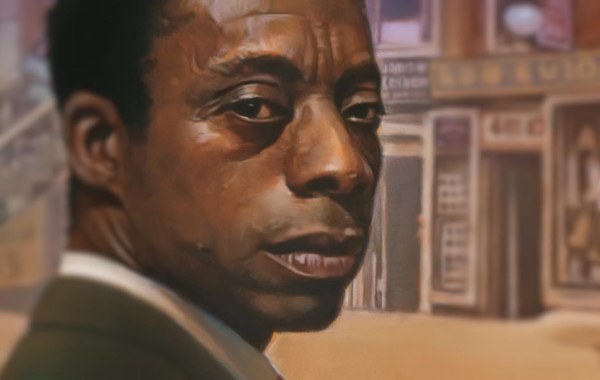 If Beale Street Could Talk

It is so vividly human and so obviously based upon reality, that it strikes us as timeless.

The Assassins: A Book of Hours

By Joyce Carol Oates When a bullet strikes a powerful political figure, when the burial rites are over and done with, when all that remains of that great promise is […]

By Joyce Carol Oates A new collection of eleven mesmerizing stories by American master Joyce Carol Oates, including the 2017 Pushcart Prize–winning “Undocumented Alien” In the diverse stories of Beautiful […] 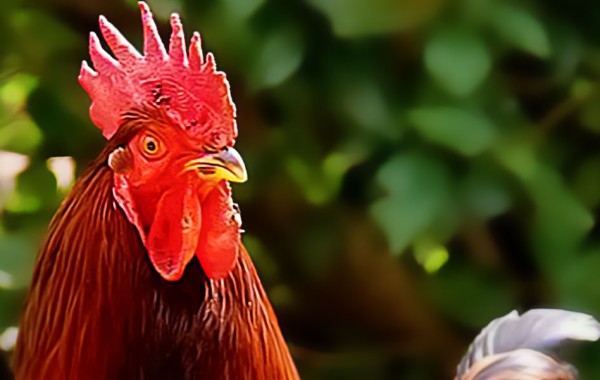 By Joyce Carol Oates Originally published in The Idaho Reveiw; reprinted in DIS MEM BER and Other Stories of Mystery and Suspense. Ladies and gentlemen WELCOME to our friendly skies! […]

For at the center of what happened on that Sunday many years ago is blackness.

The Collector of Hearts: New Tales of the Grotesque

In these twenty-seven tales of the forbidden, Joyce Carol Oates explores the waking nightmares of life with eyes wide open, facing what the bravest of us fear the most. With eerie brilliance, this master of the short story reminds us just how seductive—and terrifying—they can be.

The Glass Ark is a bibliography of works by and about Joyce Carol Oates, covering her entire career, from the 1950’s to the present.