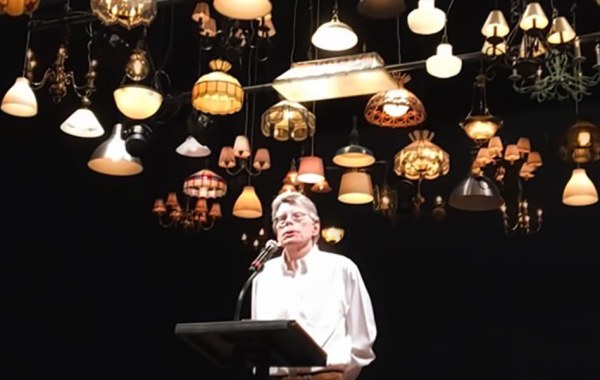 Princeton University, 2016 It’s an honor and a pleasure to be introducing Stephen King to a Princeton audience, for the second time. Stephen came to Princeton for the first time […]

Joyce Carol Oates has considered the issues of authorship and identity at length in both her fiction and nonfiction.